John Green Brady was born in New York City, New York in 1847, and he ran away from his violent father and stepmother at the age of eight and was found living on the streets by Theodore Roosevelt Sr., who arranged for him to be taken in by a Western family, and generously paid for his transportation and early care. He befriended fellow Randall's Island orphan Andrew H. Burke (the future Governor of North Dakota), and he was raised by a Whig judge in Tipton County, Indiana. He moved to the Alaska Territory as a Presbyterian minister and then as a lawyer, and he went on to serve as Governor of the District of Alaska from 1897 to 1906; in 1900, he met President Theodore Roosevelt at a conference and told him of the great gratitude he had for his father's help, "for it was through that early care and by giving (him) such a foster mother and father that (he) gradually rose in the world until (he) greet(ed) his son as a fellow governor of a part of (their) great country," in Brady's words. In 1898, Brady failed to convince Soapy Smith to leave Skagway in exchange for becoming a deputy US Marshal in Sitka; Smith died in a shootout at Juneau Wharf four days later. Brady also supported the presevation of native cultures, but Secretary of the Interior Ethan A. Hitchcock charged that Reynolds acted improperly as an associate of the corrupt Reynolds-Alaska Development Company, but he vigorously denied any involvement in corruption until Brady was asked to resign in 1906, despite never being charged. He died in Sitka in 1918. 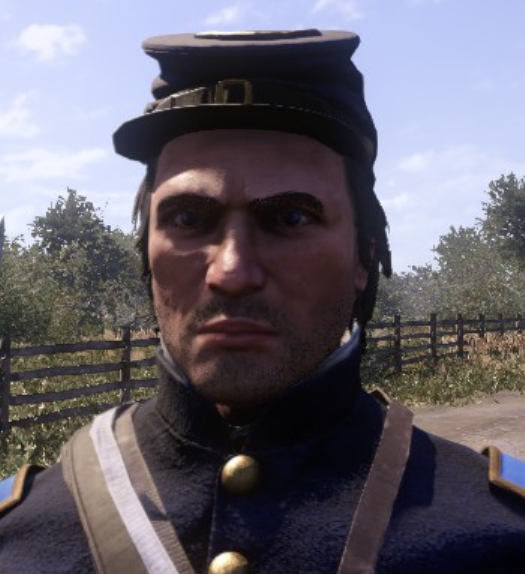